The Leuser Ecosystem . . . a vast expanse of tropical jungle that covers just over 2 million hectares of the island of Sumatra.  It is here where some of the last remaining Sumatran tigers, Sumatran rhinos, Sumatran elephants, orangutans and a plethora of other species live together in the wild.  No where else on planet Earth do such critically endangered animals still habitat the same space without in-depth human management.

But all is not well in paradise.  Increasingly, the island is being threatened with palm oil plantation expansion and the never ending encroachment from other human activities, such as subsistence farming and hunting.

And to make matters worse, it’s not the just the above species that are threatened.  This rainforest ecosystem supports the surrounding 4 million people with a steady supply of rainwater, soil fertilization, flood control, climate regulation, and pest mitigation.  Primates residing there include the white-handed gibbon, the siamang, macaques, the slow loris and the luntung.

Birds too.  The rich diversity of species at the top of this rainforest iceberg contains bee-eaters, flycatchers, flowerpeckers, honeyguides, hornbills, swallows, snipes, sandpipers, falcons, eagles, and fish eagles.  And even carnivores live here, including the the cloud leopard, the asiatic golden cat, and the spotted linsang. 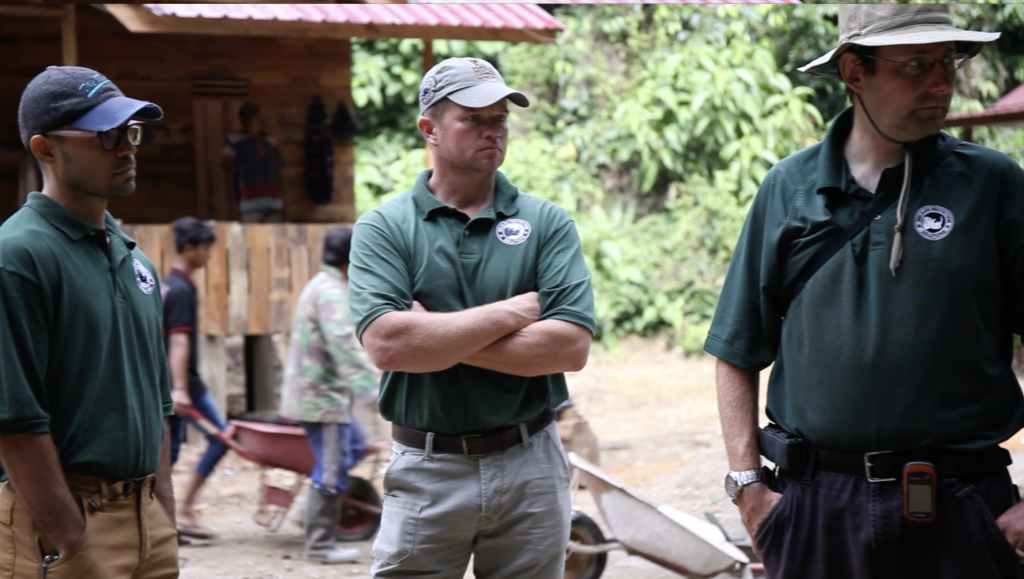 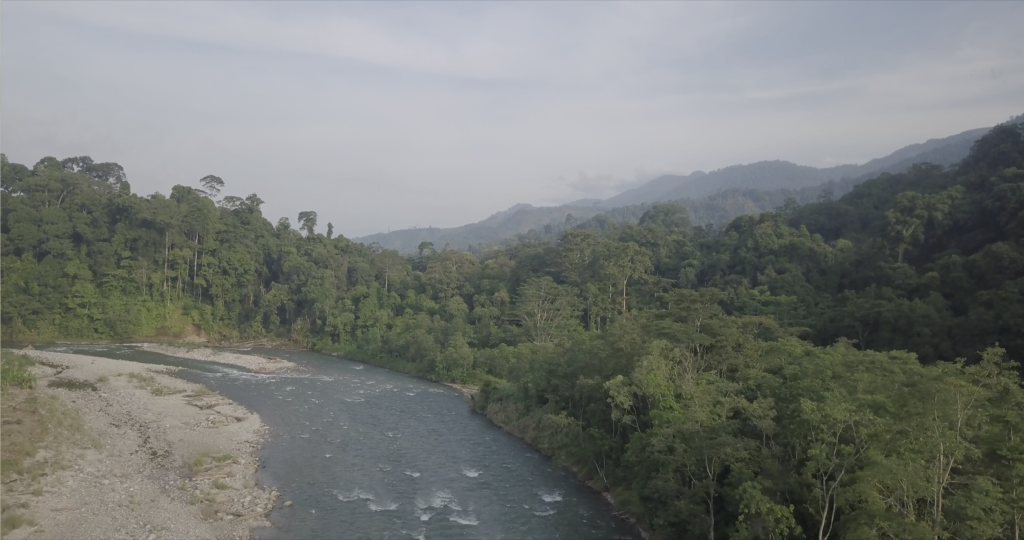 Our work takes us right to the heart of the this amazing place.  With the success of our wpsWatch anti-poaching systems in Southern Africa and the Hawaiian Archipelago, the Leuser Ecosystem was a perfect match for us to install.  It fits our mission so well . . . using technology to protect endangered species and ecosystems.

Working with a number of conservation partners on the ground, our team is busy deploying cameras to protect the perimeter from intrusions, both from potential illegal logging activity as well as illegal fishing activity.  Since the deployment of our first cameras in the Ketambe area of Leuser, we’ve detected a number of trespassing incidents and acted on them accordingly. 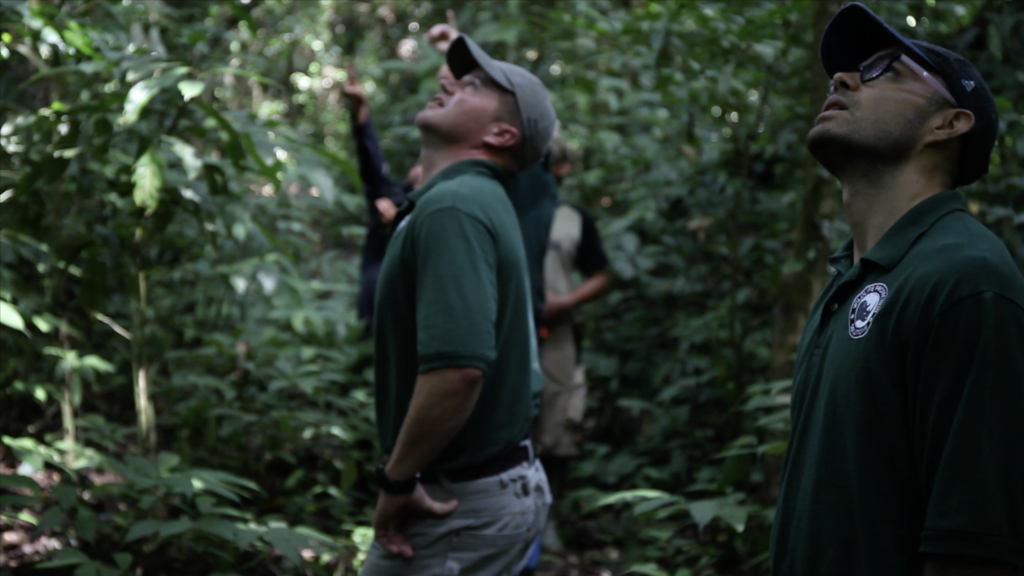 But with more deployments, comes the larger need for help on the monitoring front.  We’ve set up our cameras for all our volunteers to help watch for wildlife and for threats, so we need your help.  Extinction is a very real threat for the Leuser Ecosystem and it will be only with your help that we can keep it from happening in this pristine and precious habitat.