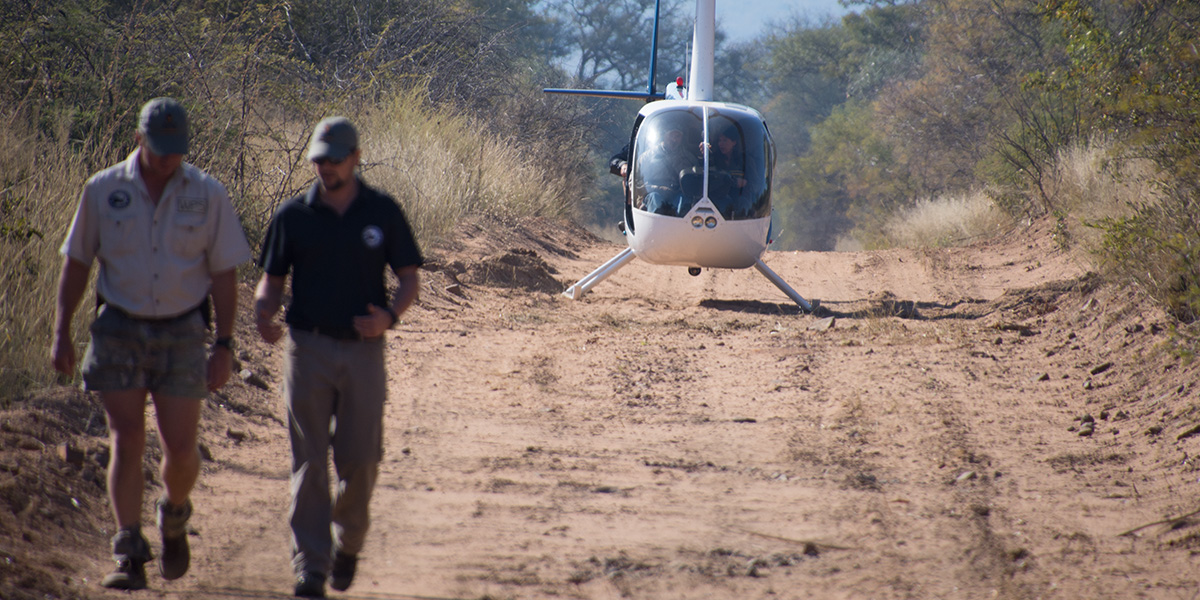 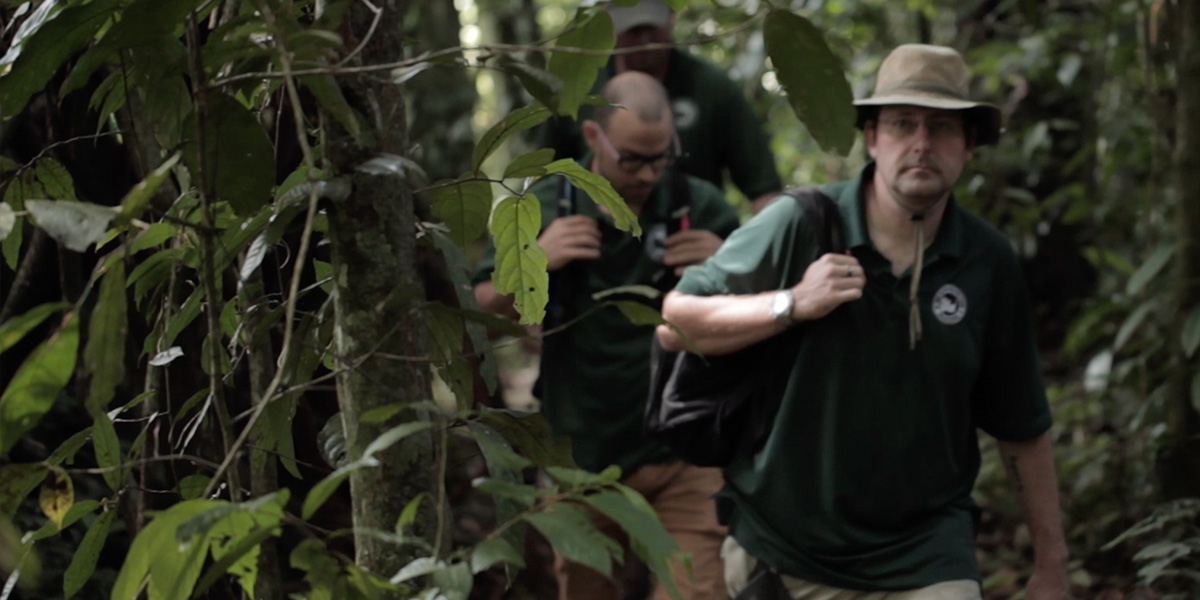 By signing up below, you’ll gain access to the mobile and desktop app as well as conservation rewards for catching poachers.
The first subscriber to report a poacher resulting in an apprehension will receive a gift from our team.

With the app, you will also see all kinds of wildlife as they pass in front of our cameras, including rhinos, lions, elephants, hyenas, tiger and many other rare species.  Our vision is to deploy as many wpsWatch cameras as possible to protect the world’s wildlife.

wpsWatch is our core mobile and desktop app solution for fighting wildlife crime in real-time. Using a suite of custom camera traps, sensors, and software, we’ve developed a system capable of providing 24/7 monitoring for any given conservation area or wildlife reserve in the world. When wpsWatch detects wildlife threats, it sends emails or SMS alerts to security and monitoring staff, prompting an immediate response to active intrusions and illegal activities.

wpsWatch has detected hundreds of potential poachers and is an effective tool for the protection of endangered species and ecosystems.

The photos below are a sample of the intrusions that wpsWatch has detected.  Every day wpsWatch and volunteers scan more than 1,000 photos from hundreds of cameras around the world to alert protected area managers to possible threats and wildlife crimes in progress.

SEE HOW WE’RE DETECTING THREATS ON THE FRONT-LINES 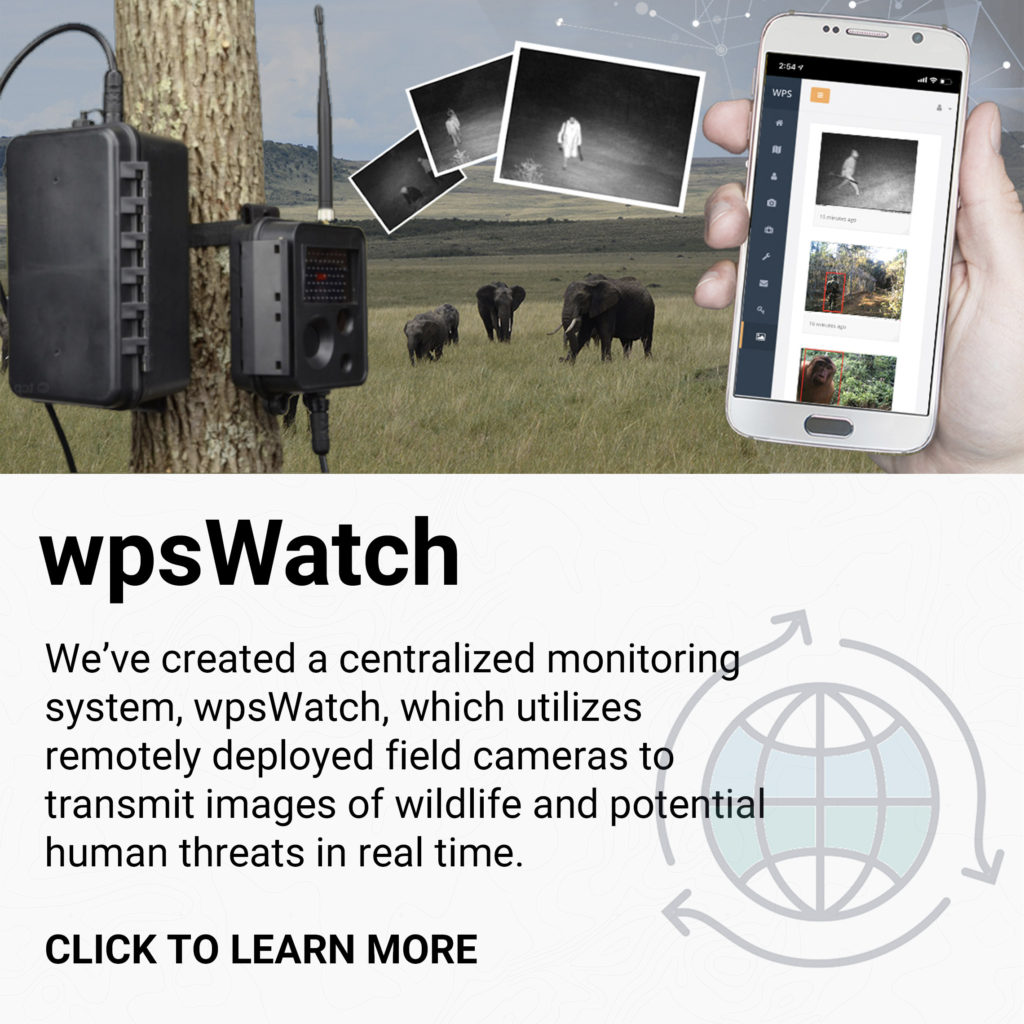 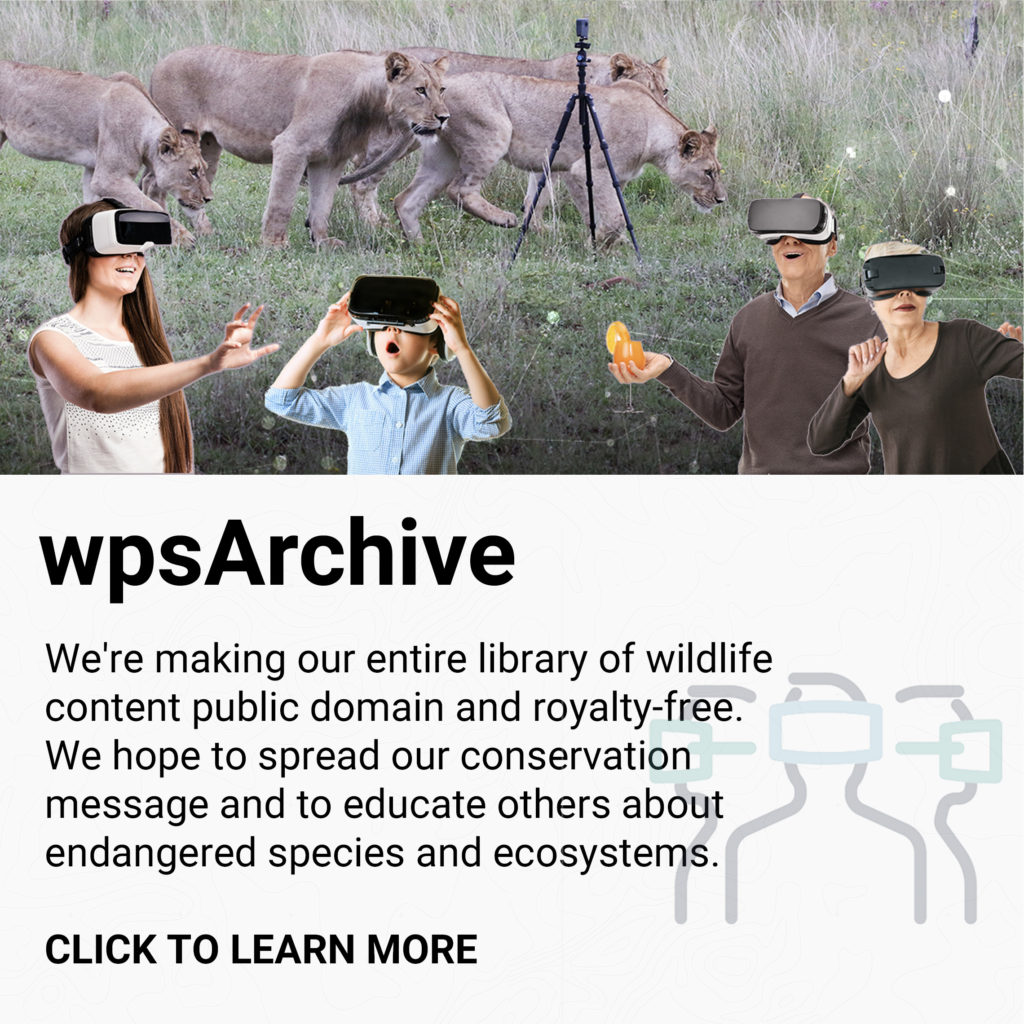 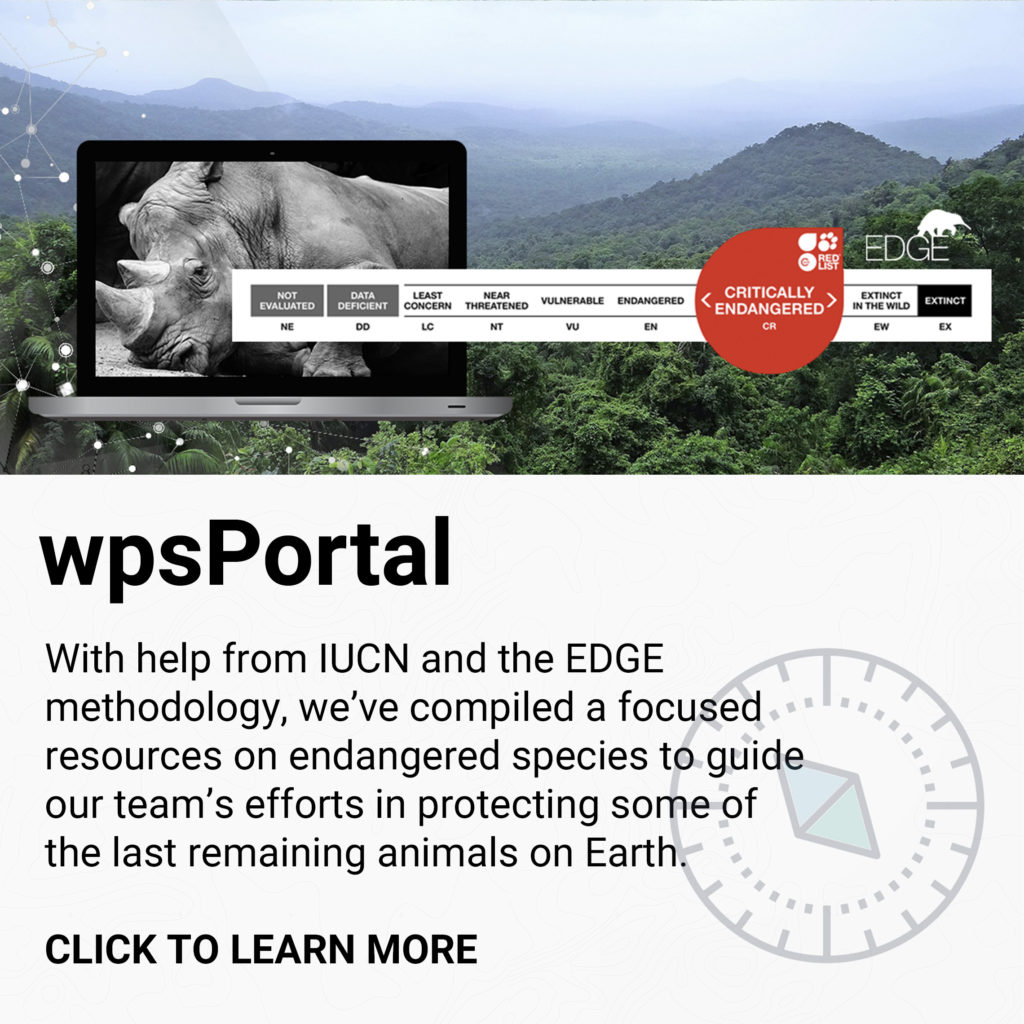 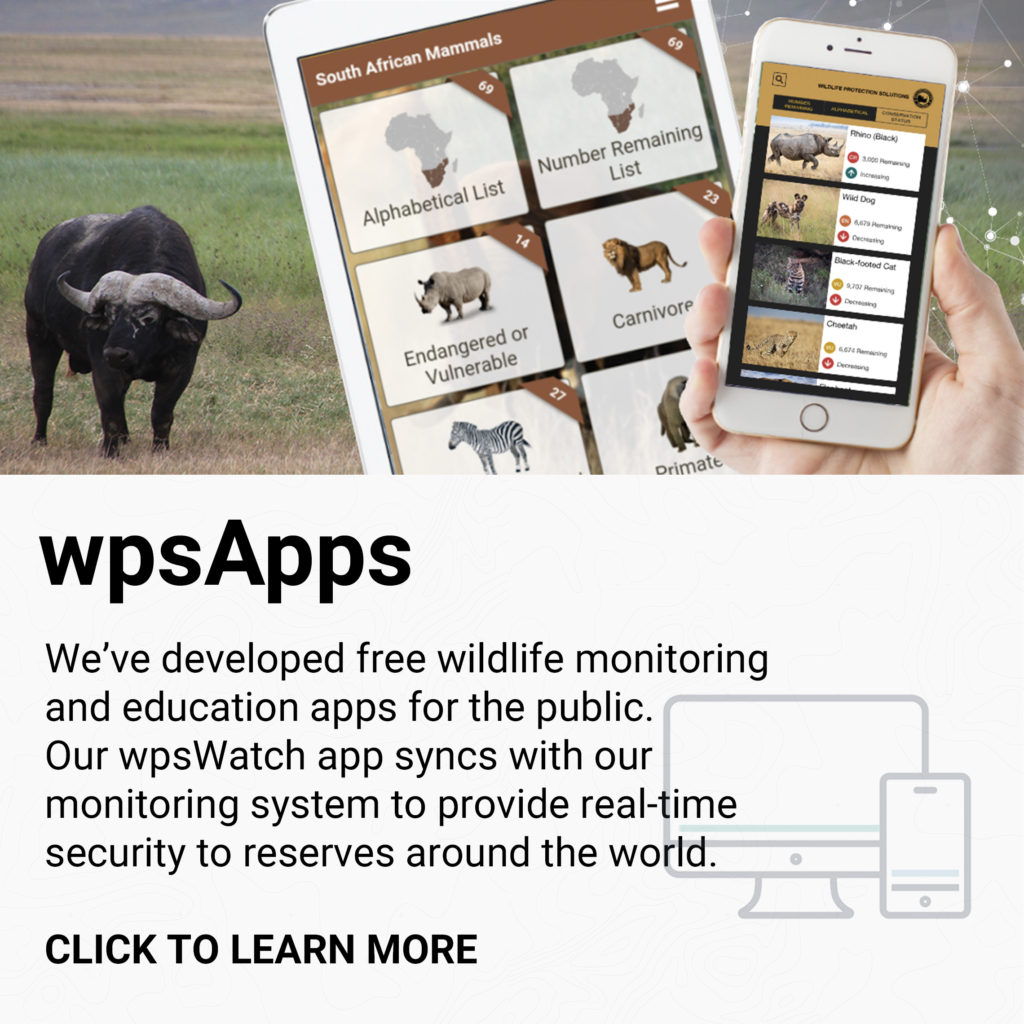 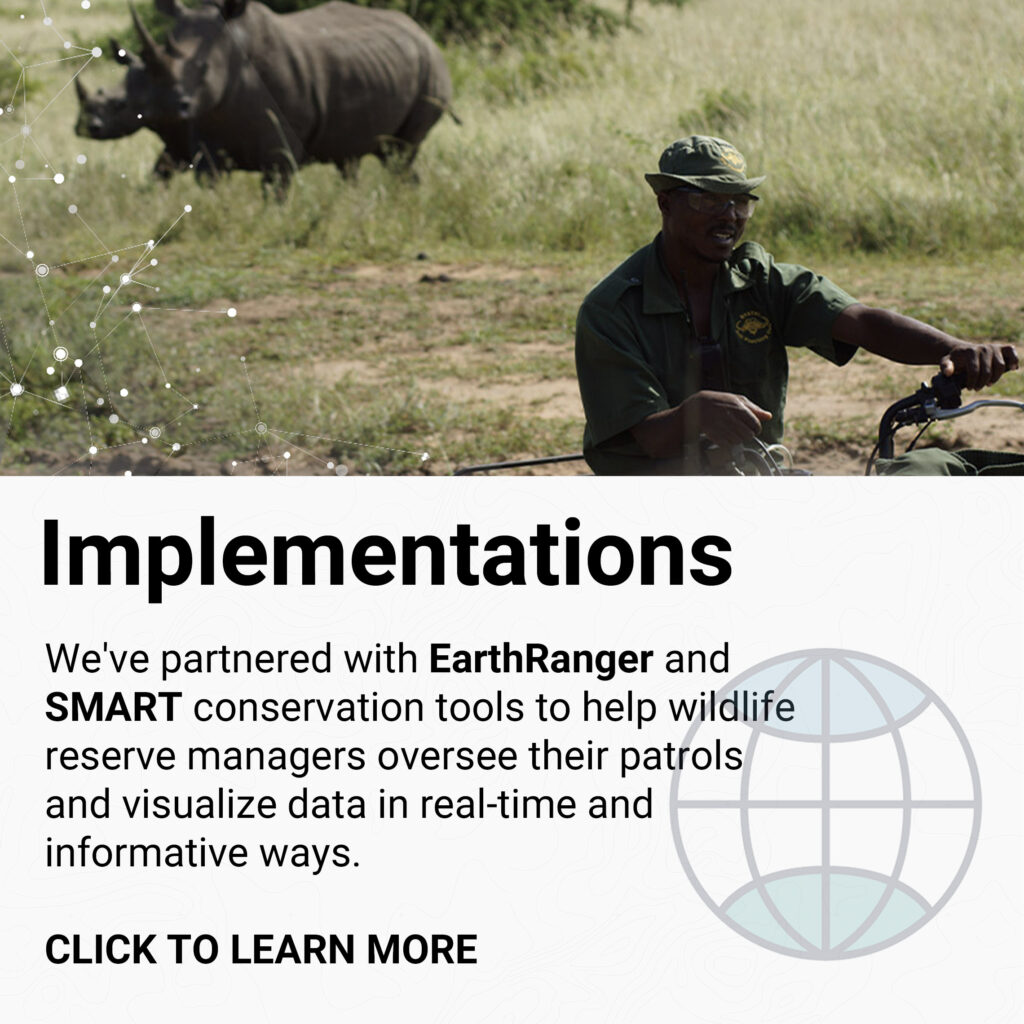 Please Join Us At Some Of Our Upcoming Events