As of this post, our team is working around the world to stop poaching before it starts. And we’ve been quite successful in the last few months.

Recent intrusion events include Hawaii, Indonesia, and South Africa, where we were able to detect and apprehend individuals seeking to poach either flora or fauna.

Believe it or not, but even rare trees face threats from poaching.  This is indeed the case of an ancient Koa tree on a remote WPS project in Pu’u Kukui, Hawaii.  These trees are among the most important on one of the islands, and provide protection and habitat for a myriad of plant and animal life, including the endangered ‘i’iwi honeycreeper.

Only a short while after installing some new cameras, we were able to capture an intruder removing a portion of one of the large trees.  Fortunately, our wpsWatch system recognized the intruders face, equipment, truck and license plate, time, which assisted in identification, tracking, arrest and retrieval of wood estimated at $80k + road damage $40k. 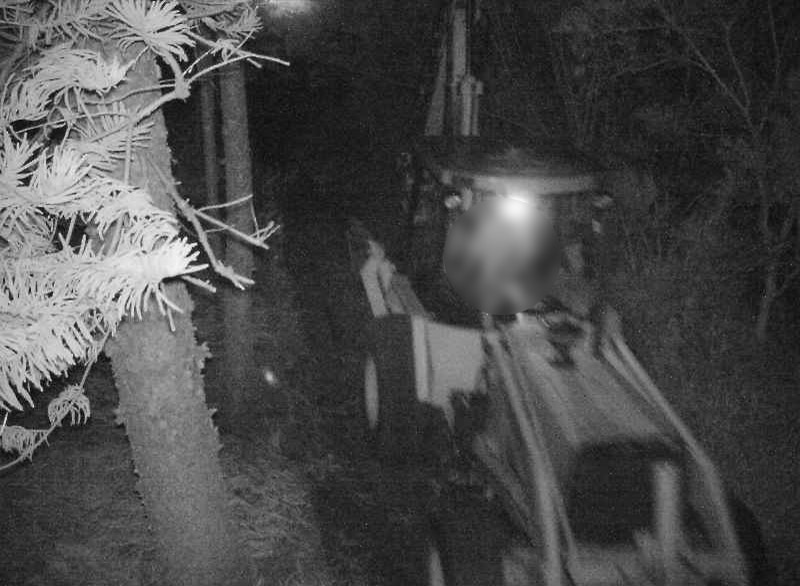 Our Executive Director, Eric Schmidt, recently returned from Indonesia where we were able to set up 2 of our cameras as beta tests in Ujung Kulon National Park.  This park is a world heritage site, and is located in the extreme south-western tip of Java on the Sunda shelf. Several species of endangered plants and animals can be found there, the Javan rhinoceros being the most seriously under threat.

Thus far our wpsWatch system has documented several instances of illegal intrusions and fishing / poaching.  This has prompted WWF and the local NGO (called YABI) to meet with the Ujung Kulon Park Board to begin implementing proactive steps to use these real-time alerts to have the ranger teams there respond and set up ambushes and captures of these folks when they are seen on the cameras.

In addition, we’ve seen some interesting animals on the cameras, including one image we suspect may be a Javan Rhino (one of only 67 in the world!). 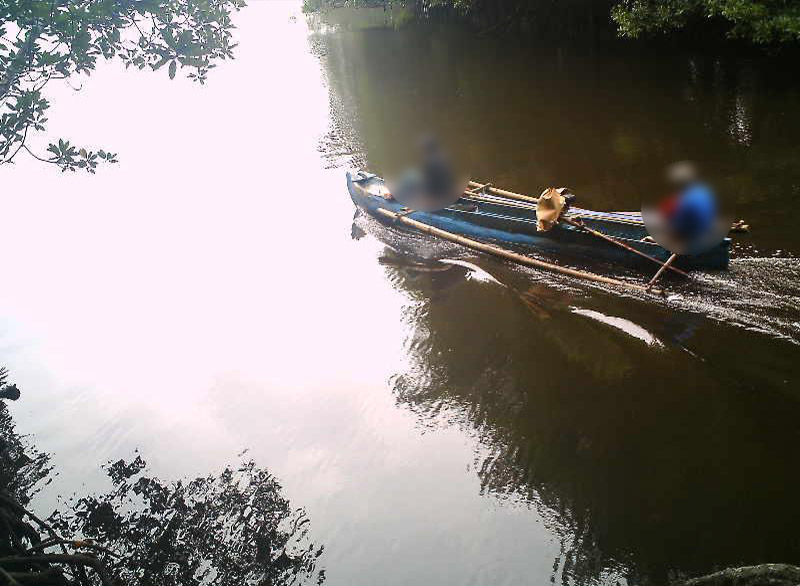 By far, one of our biggest project sites includes South Africa, in which we’ve managed to assist in numerous anti-poaching activities.  As of only a few days ago, our system helped detect another meat poacher crossing into Dinokeng, a big-5 game reserve with elephant, rhino, buffalo, lion, and leopard.

Poaching activities usually are only related to meat poaching (wildebeest, red hartebeest, tsessebe, eland, kudu, impala, waterbuck), but on other occasions we capture rhino and elephant poachers.  Which is a problem, because rhino poaching has increased 9000% in the last decade, while an elephant is being poached every 15 minutes. 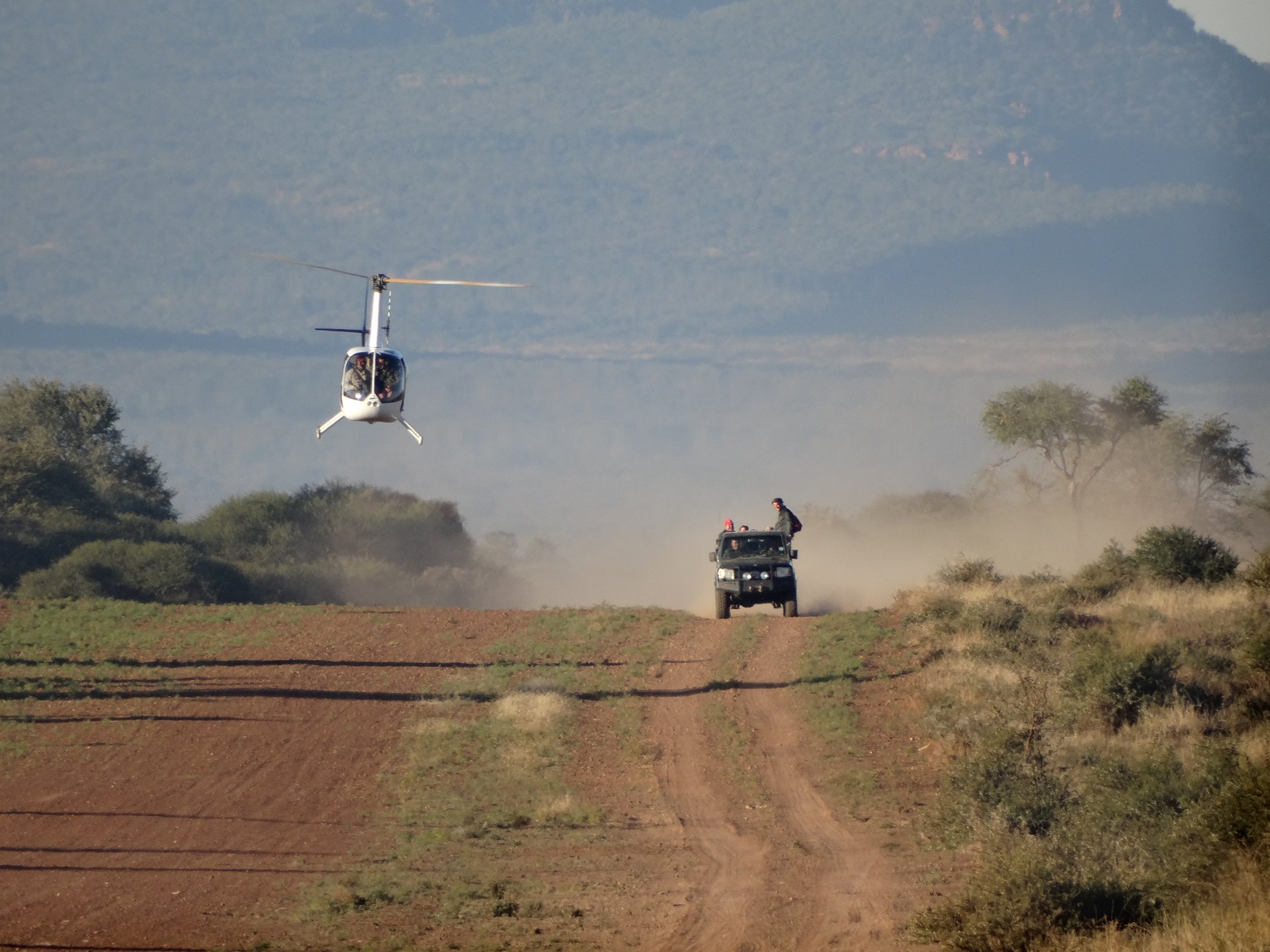