For a while now, I’ve had the urge to write a post on how life has changed for us humans and how we used to live with nature in the early days.

It started oddly enough when I woke up, reminiscing about my history books, and thought quietly to myself about how all this unbelievable historical information disappears over time in modern life.

Because I was born and raised in South Africa I wanted to take a stroll back to the past.  To what Africa used to be. The book I picked up was Reader’s Digest History of Man “The Last Two Million Years.” 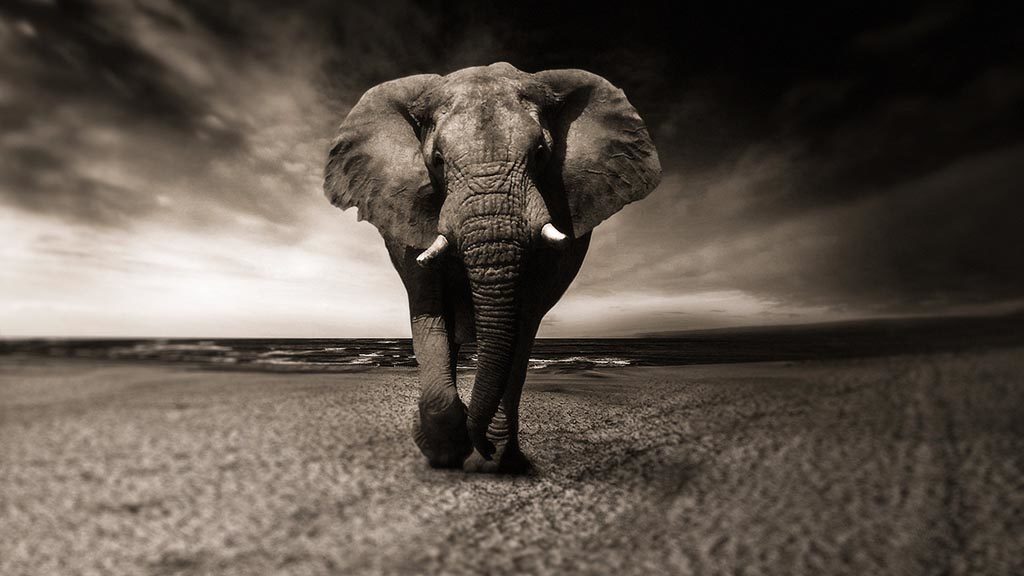 In turning the pages, I rediscovered that only 300 years ago Elephants were wide spread through the entire continent of Africa and by the turn of the 19th century there existed an estimated 10 million of them.

Moving forward in time, just 80 years later in 1979, Dr. Iain Douglas Hamilton conducted a census for the International Union for the Conservation of Nature (IUCN) and calculated that there was only a total of 1.43 million elephants left in all of Africa.  A decrease of over 8 million elephants.

Now, according to the latest Great Elephant Census, Africa shows only 352,271 Elephants left.

Can you imagine what it must have been like living in the earlier days of Africa?

Sooooo many elephants . . . and we’re not even talking about all the other animals that used to be around either.

Will this trend continue?  Will this be the end of nature? Will this mean in the next 20 to 30 years our children will have to look at photos in books or go to some artificial exhibition to see what the animals looked like in real life? 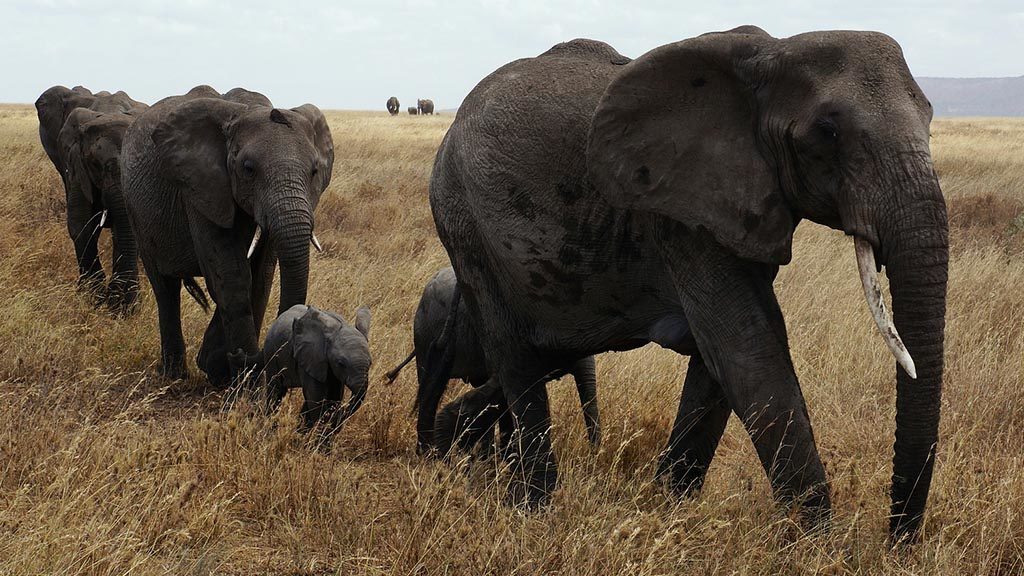 Taking a look at early humans, it is incredible how horrifying it must have been to make a living.  Not just because of the natural conditions in which they lived . . .  but also because of the cruelty they held towards each other.

For example, different monarchs built extreme fortresses to protect themselves from one another.  The Rozvi monarchs, who built the walled fortress in Zimbabwe in 17th centuries, did so much to hide their divine rulers from the sight of commoners and for their defense.

From the earliest time man created the most astounding structures that the modern times believed it must have came from extraterrestrials life forms. Methods and the tools they used make it hard for the best engineers to except that it was possible. Why is it so hard to design a balanced world where development and nature can prosper?

If only animals could do the same to safe them selves from the un ethical ways of some human beings. 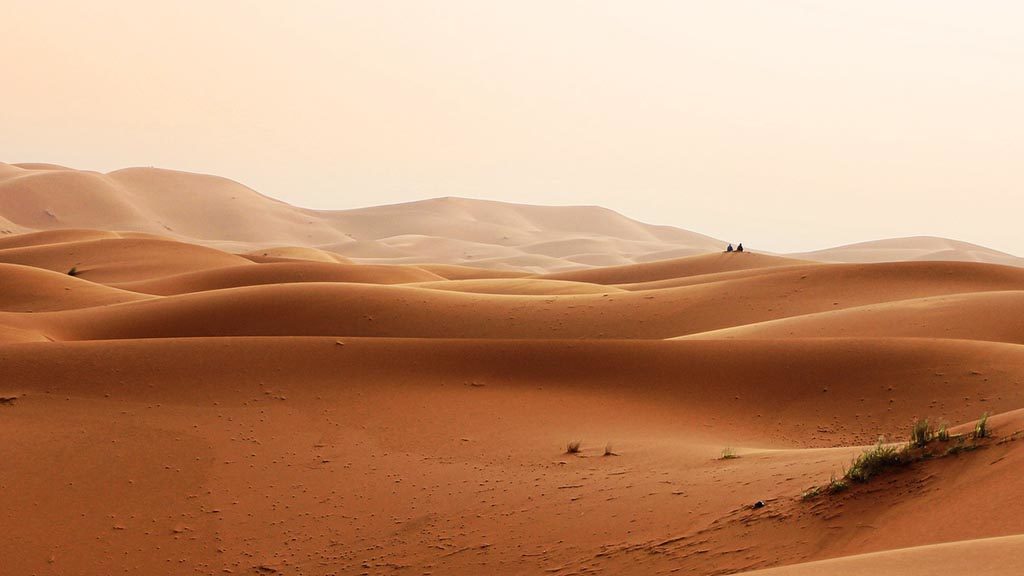 The Sahara Desert (biggest in the world) was once a fertile region of wooded hills, lush valleys and great rolling plains. For centuries humans lived there and the paintings they left on the walls of their rock shelters is evidence of the animals that used to flourish there.

Moving forward in time again, this started to change between 4000 and 2000 BC.  And not because of mans work . . . but because of all-natural causes. Human and nature had to adapted or migrate over time. Now we humans are creating small pockets of deserts by deforestation around the globe.

Imagine if that is all that’s left.

The difference between then and now is that we are accelerating the pace of climate change at such a rate that there is no time for anything, except us as modern-day human beings to adapt, leaving nature stranded.

The feeling of helplessness to make a difference so often plays a part in the work we do as conservationists around the globe.

We all need to live, but if everyone would just take a small step back to reassess the impact we have on nature, how would it make us feel? 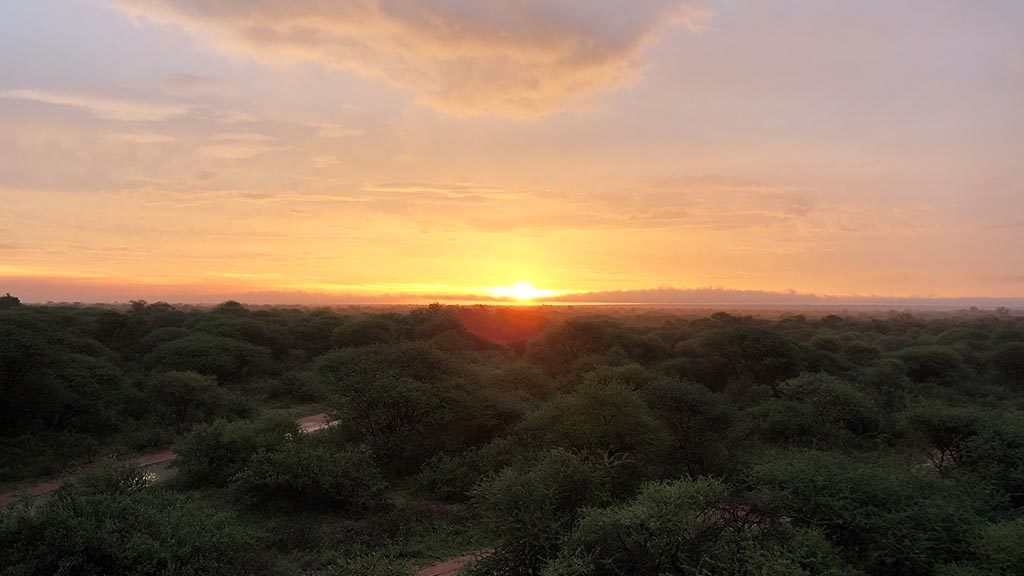 One day, I can say ‘’AT LEAST” I work for an organization that’s doing our best to conserve our natural heritage and to work hand in hand with other organizations alike.

But we need your help to ‘’AT LEAST’’ save of what’s left to save.

Yours in conservation,
Pierre Blignaut