Midnight in the sprawling high plains of the Free State province of South Africa.   The sounds of nighttime birds, bugs, and other wild creatures surround you. If you listen closely enough, you can just make out a strange sound in the distance . . . something much larger.  WHHOOMPSH. CHOMP CHOMP CHOMP

The sounds and stirrings of a rhino in the bush are unlike anything you’ve ever heard.  They are at the same time exciting, exhilarating and terrifying, because if you can hear them, the animal is close by.  And here’s the rub, it can hear you too.  If you freeze and wait, it may pass by closely as it goes about its nightly activities.  Such rhino encounters were once a common event across Africa. Now only a few places, including Free State, remain. 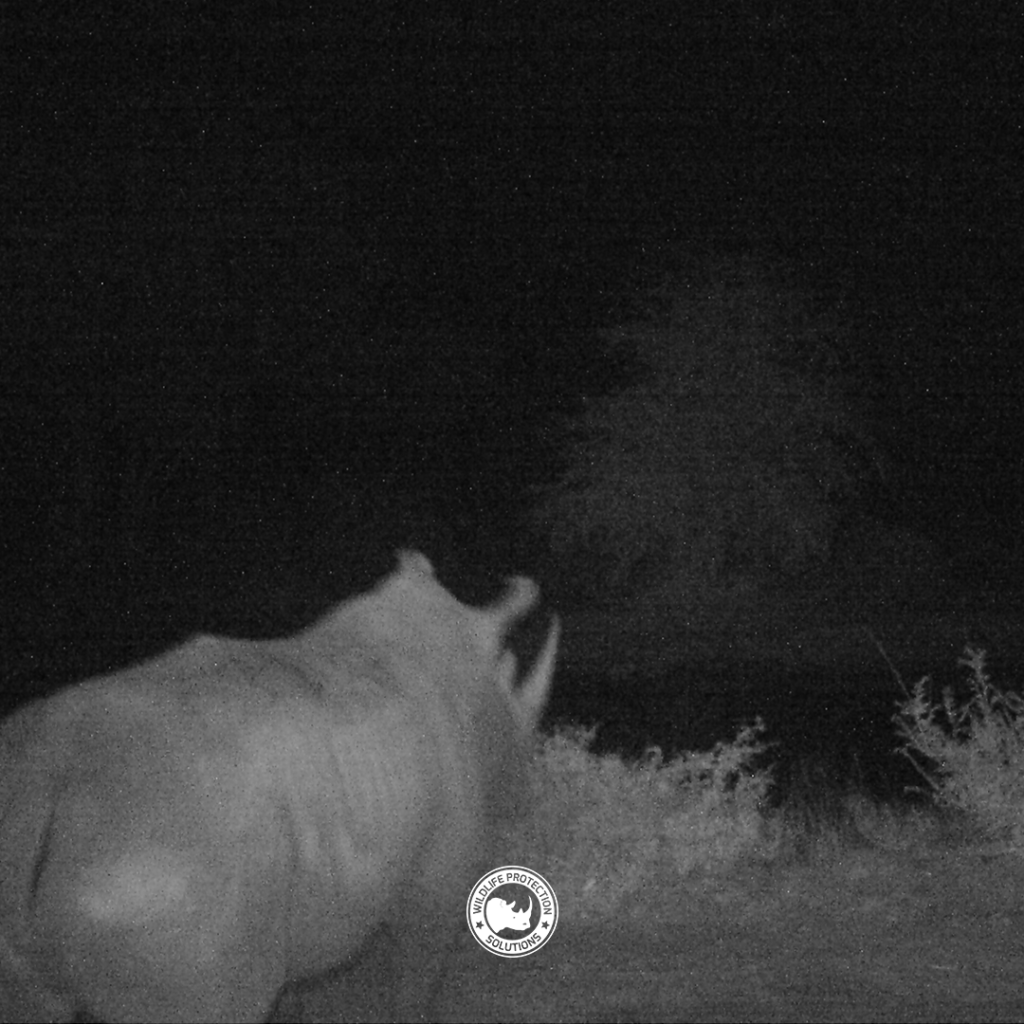 Recently, however, in the Free State and surrounding provinces, reports of rhino poaching incidents have sharply increased.  This is bad news for the rhinos, as well as for rhino ranger patrols and conservation groups.

Intensive protection efforts, including those of WPS, have corresponded with fewer rhino deaths in and around Kruger National Park — until recently, the major target for rhino poachers.

While this decline in poaching is certainly positive news, it appears that the poaching scourge is showing its ugly self in new territories. According to a recent interview with the South Africa Sunday Times, Environmental Affairs Minister, Edna Molewa stated, “A decrease of poaching rates in the Kruger National Park has been marred by increases in other provinces,” includingKwaZulu-Natal‚ Northern Cape‚ Mpumalanga‚ Free State and North West. 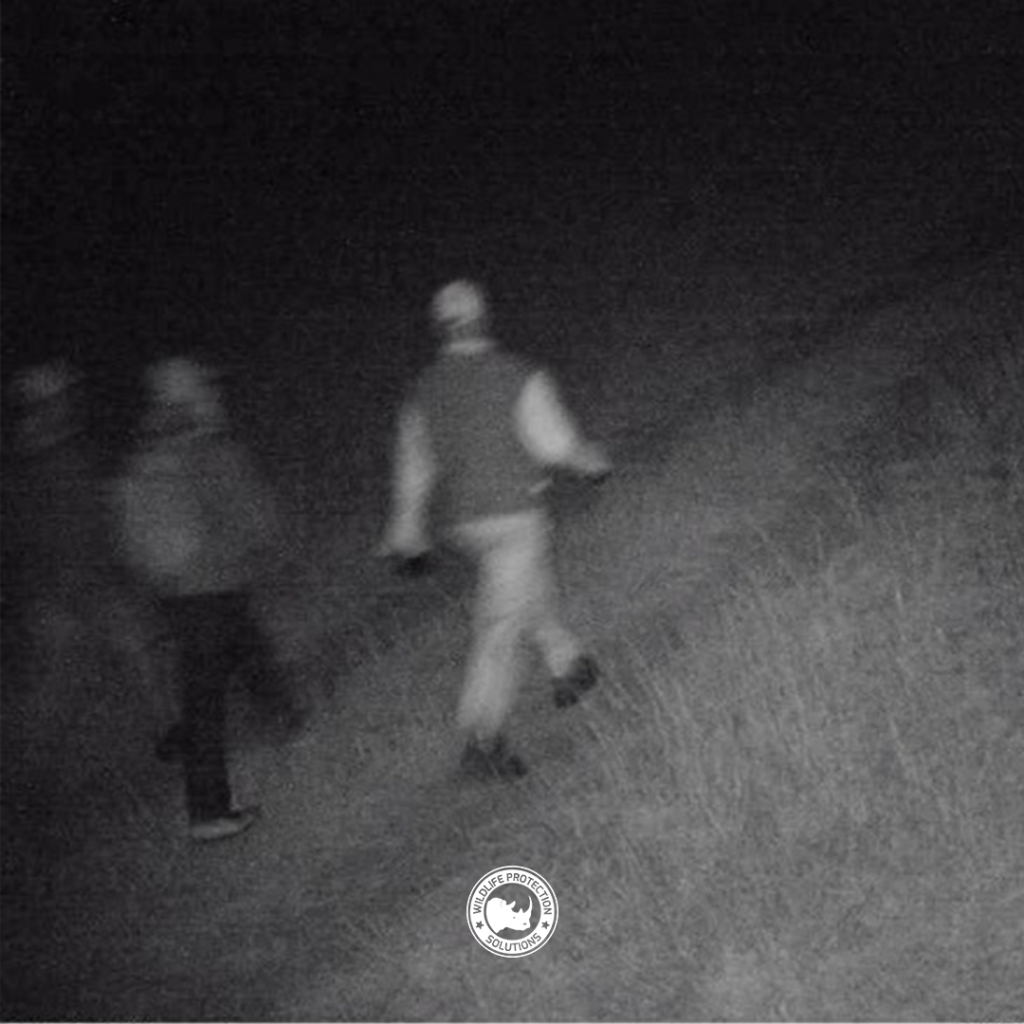 Taken from our wpsWatch system of suspected poaching activity in the Free State province.

WPS is responding to meet this threat. We focus on bringing our real-time camera trap system “wpsWatch,” to private reserves to help managers protect their rhinos and other wildlife. These tend to be places with few resources to defend against heavily armed poachers. wpsWatch combines technology with citizen scientists, yielding an effective, inexpensive way to help fight poaching.

wpsWatch has assisted protection efforts in more than a dozen wildlife reserves in  Africa over the last few years. It has detected more than 175 poachers in the process, making the rangers’ job more effective and safer. With help from volunteers, we will continue to expand our outreach providing added security to rhinos and rangers on the frontlines.

There is nothing quite like hearing the heavy deep breath of a rhino as it passes by at night.  As the massive animal approaches, stalls, and listens to the shuffle of your jacket, you are transported to a more primal time. In the darkness, the sound of your heart pounding inspires you to protect them.  And together we CAN help protect them by reducing poaching activity across southern Africa.

-Todd Lehman, and the team at Wildlife Protection Solutions

2 thoughts on “Midnight Poaching In The Free State”