A couple of sticks. A small pile of rocks. On first glance, you might not give either a second look in the African wilderness. A closer inspection, however, reveals those “couple of sticks” are actually laid out in a curious, unnatural, almost symbolic way. And that “small pile of rocks”? Well, one is upside down, per the layer of dirt and sand on top, and how in the world would other rocks balance so delicately on top? No, Mother Nature did not have a spontaneous moment of creativity; this is the work of humans.

Our Program Director, Carrie Smizik, was completing an install with the team in Free State, South Africa earlier this month when a ranger pointed out a concerning discovery. The ranger and his team recently began to notice unnatural arrangements in the field. They found sticks laid out in star patterns and rocks in mysterious stacks and quickly hypothesized it was a form of poacher communication that indicated direction, distance, or proximity to rhinos.

The rangers have yet to confirm the hypothesis, and, indeed, there are other potential explanations for the mysterious patterns: It could be a local, social custom or it could even be communication among rangers who should not be seen together in the area. The attribution to poachers is compelling, however, because these signs don’t carry the same trackable burden as cell phones, and they have only recently appeared in the area, which is 40 to 50 meters off the park road in a drainage ditch that rhino have used as a travel route.

People have not traditionally spent time there, and the signals’ appearance directly correlates with the rhino arriving in the area about six months ago. It’s also not likely to be ranger communication because they are otherwise together much of the time. The additional communication method appears unnecessary. 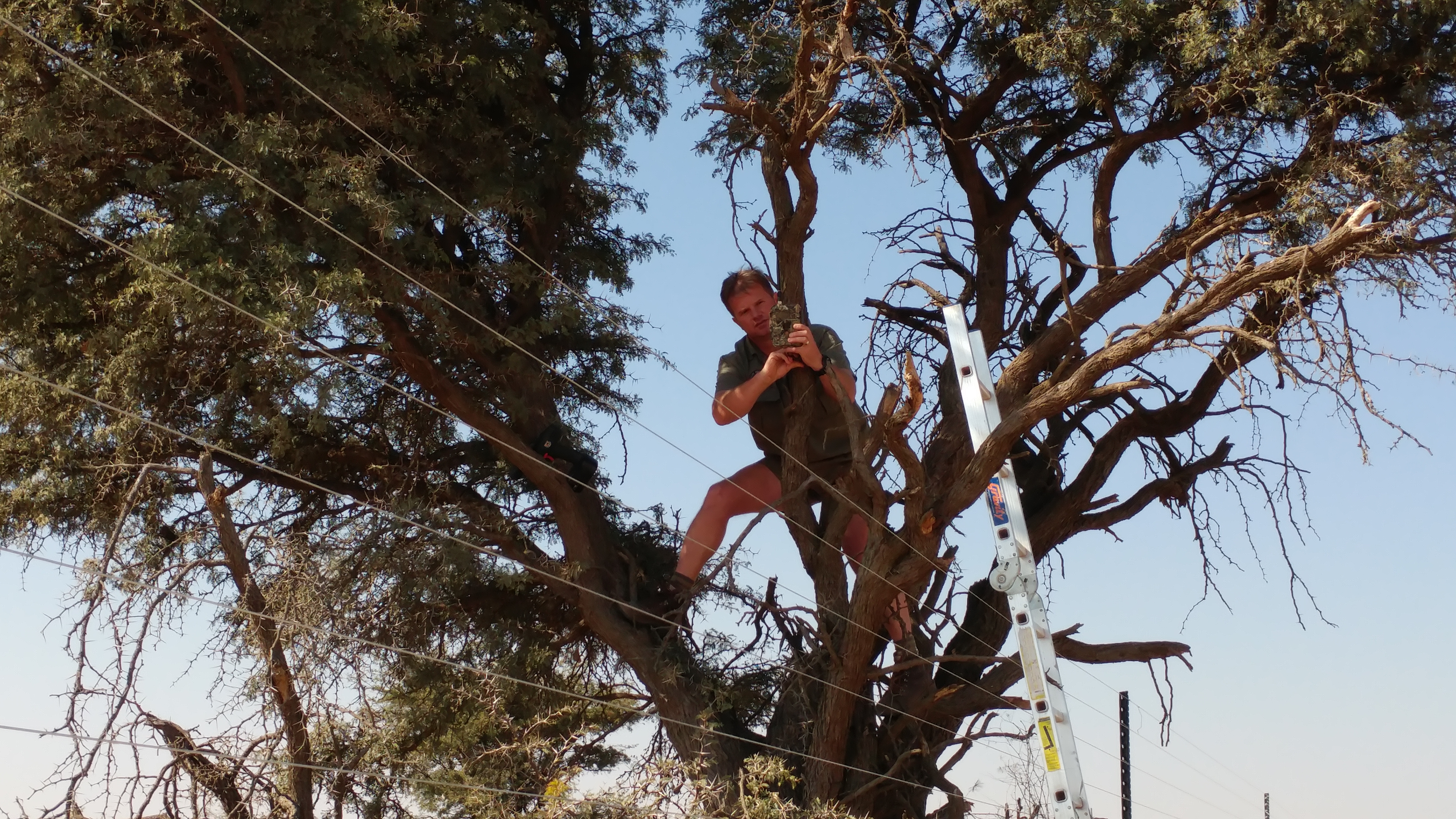 So do the rangers remove the signs? The answer is no for a couple of reasons. First, there are multiple clues along this vicious scavenger hunt, so the absence of a few won’t fully disrupt the poachers’ plan. Second, leaving the signals undisturbed provides intelligence for rangers on poacher communication and movement. They could even prove good locations for camera placement in the future.

Check out the video explanation below to see an example of the communication signs and learn yet another, more chilling reason why rangers leave the signs untouched.

Check out the video explanation below to see an example of the communication signs and learn yet another, more chilling reason why rangers leave the signs untouched.

This is a concerning development in our monitoring areas, but, encouragingly, we were able to quickly spread the word to all our other partners so they can keep an eye out for similar developments. Wildlife Protection Solutions is crucially positioned to notify others and act as a central point of information sharing because we work with so many different conservation groups.

Rangers can now meet to attempt to decipher the communication signals’ meaning and devise a plan to tackle the problem if evidence proves the current hypothesis correct. It’s a mystery today, but we will continue to work on cracking the code.